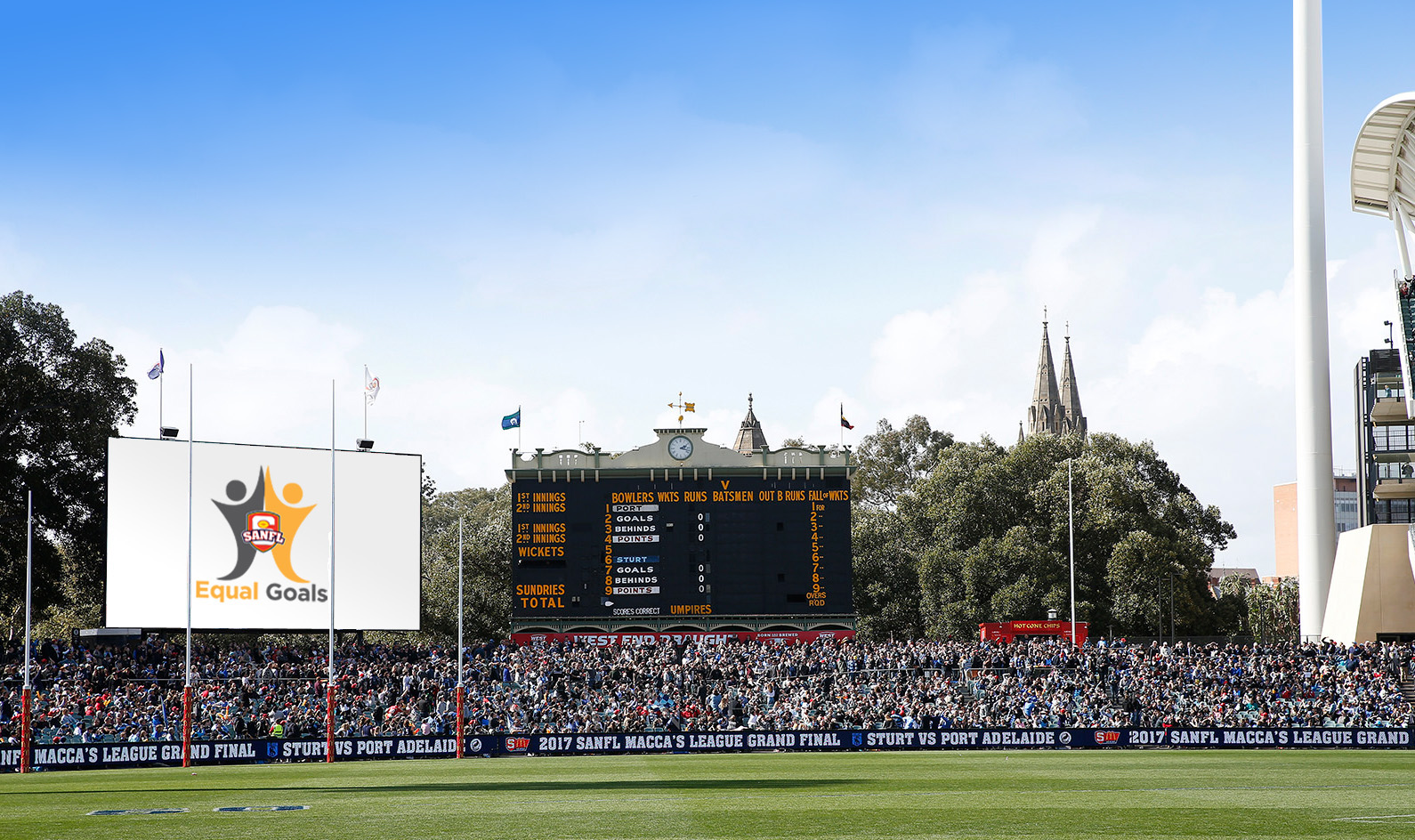 SANFL is kicking off a program to improve diversity on SANFL club boards, with a key goal of the League to increase female representation to 40 per cent by 2021.

The Equal Goals program – backed by the State Government’s Office of Recreation, Sport and Racing – aims to support the clubs and League in increasing the diversity of their boards and leadership groups.

As part of the initiative, SANFL has developed the Equal Goals Pathways Program – a nine-week comprehensive introduction to governance in sport, including the roles and responsibilities of a board or committee member at a SANFL Club. It will also offer networking events and opportunities to build participants’ profiles in the football industry in South Australia.

SANFL Chief Executive Officer Jake Parkinson said that while SANFL had come a long way in recent years to improving diversity in its boardrooms, it recognised women were still reluctant to take the step into boardroom or leadership roles and that football’s recruiting networks were predominantly male.

“Australian football is loved, played and followed by many, and SANFL is committed to creating a diverse and inclusive football community in South Australia,” Mr Parkinson said.

“The Pathways Program will provide participants with the knowledge and confidence to bring a diverse skills set and ideas to SANFL club boards and committees.”

Ms Nyland was one of three women to take up vacant positions on the South Adelaide board last year, with CEO of Surf Life Saving SA Clare Harris and Head of Marketing at Statewide Super Nicole Kinnear also appointed, giving South Adelaide the highest female board representation of any SANFL club.

Sturt Football Club General Manager Sue Dewing has led the club to a healthy financial position as well as back-to-back League Premiers since her ground-breaking appointment in 2014.

West Adelaide CEO David Grenvold said the club, which has gender and cultural diversity across coaching, administration and its board, fully supported the introduction of the Equal Goals program.

“Our club has a number of players from varying cultural backgrounds, including Indigenous athletes. Making governance and leadership roles at football clubs attractive to a diverse community is a key driver to supporting the continued growth and sustainability of football in SA,” Mr Grenvold said.

The Equal Goals Pathways Program, which commences in mid June, is open to anyone who believes they have the required experience and skills and wishes to join a SANFL Club board or committee. The program has been developed in conjunction with Get on Board Australia and involves face-to-face training, webinars and online education modules.

For more details please visit www.sanfl.com.au/equalgoals. Applications for the 2018 Equal Goals Pathways Program close at midday on Thursday 31 May 2018.